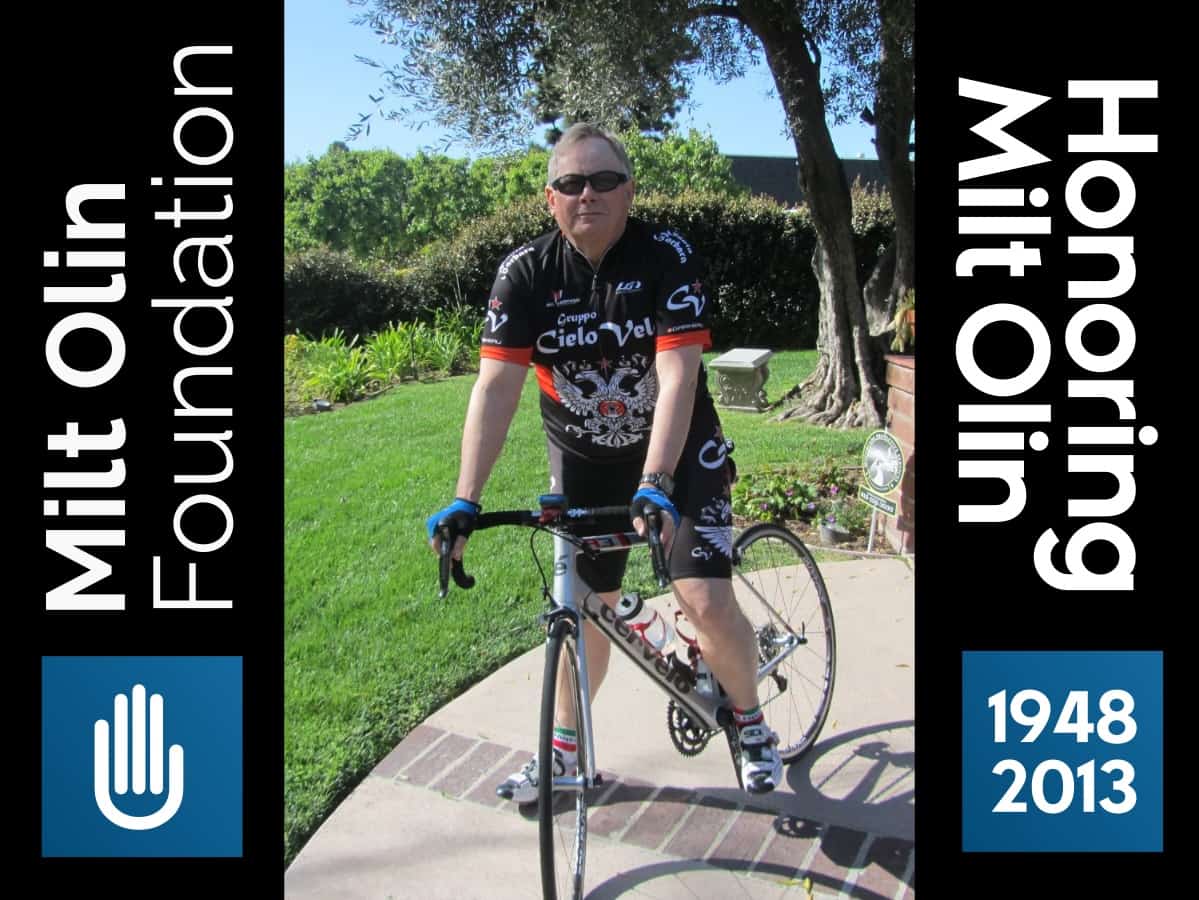 At the time of Milt’s death, he was a founding partner in the Los Angeles Boutique Law Firm of Altschul & Olin, LLP where he practiced Entertainment, Internet & Intellectual Property, and Business Law.

Immediately prior to founding the Firm in 2004 with his partner David Altschul, former Vice-Chairman of Warner Records, Milt was Senior Counsel to the national law firm of Manatt Phelps & Phillips where he was recruited from his role as Managing Director of Strategic Counsel, a New Media rights consulting firm.

Prior to that, Milt was COO of the original Napster, where he was ultimately tasked with obtaining licenses for the proposed Bertelsmann-backed, licensed peer-to-peer service. Milt came to Napster following his efforts in launching FirstLook.com, a company initially funded by Kleiner-Perkins and Idealab!, Which provided targeted marketing services on the internet for music producers, movie producers, as well as television program and videogame creators.

That effort followed Milt’s 14-year career at A&M Records, where he rose to the level of Senior Vice President of Business & Legal Affairs; where he was responsible for all legal and business aspects of the company, prior to the consolidation of A&M, in ake of its acquisition in 1999 by Vivendi/Universal.

Milt began his career as a lawyer in the Los Angeles office of the law firm of Mitchell, Silberberg & Knupp, where he was an equity partner, practicing Entertainment & Intellectual Property Law. He holds a Juris Doctor degree from UCLA, where he was awarded membership on the UCLA Law Review, and Bachelors of Arts degrees awarded with High Honors in Sociology and Psychology from the University of California at Santa Barbara. 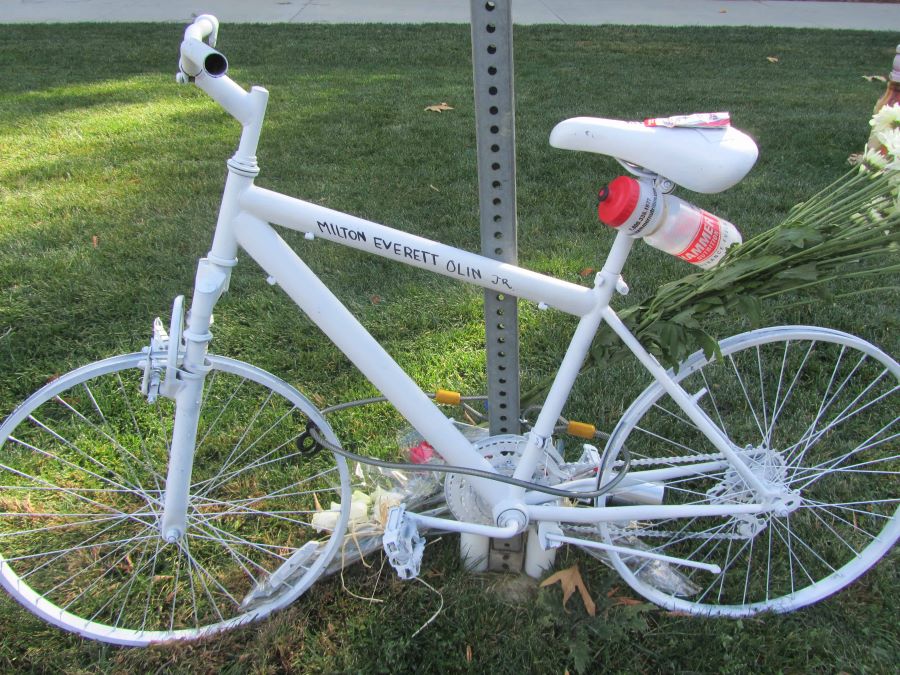 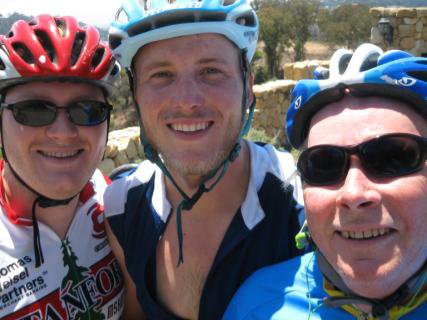 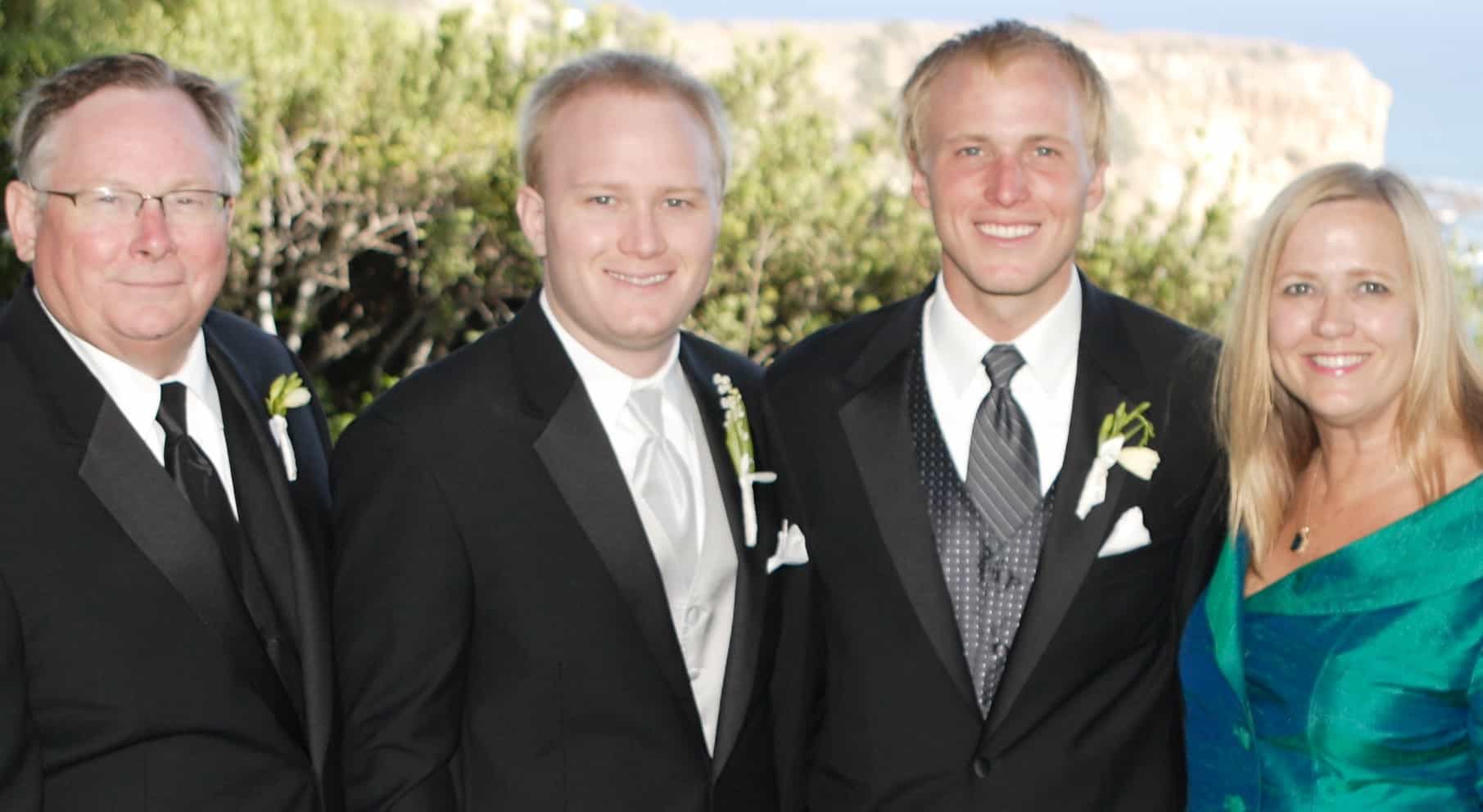 Wednesday May 30th, 2018
Los Angeles, CA
‍
Good morning everyone.
‍
Thank you for allowing me to say a few words.   The past 4 years, 5 months, 21 days have been difficult and challenging for me and my family, as we adjust to life without Milt.

Nothing has been the same without him. Holidays, birthdays were always so much fun when Milt was alive, now we do our best. I’ve missed sharing family milestones with him, like the birth of our older son’s baby, and our younger son’s law school graduation, passing the BAR Exam.

Milt should have been here.

Bruce and Alan dug deep into the case so I would know every detail of why & how Milt was killed.  Deputy Wood at the outset, told 3 different tales about what happened. Obviously, his statements are completely unreliable.  Bruce told me from the beginning that the science will tell us exactly what happened, and it does.

Bruce laid out the 20 seconds prior to Milt being killed. If you think 20 seconds is a short time, it’s not.  Deputy Wood was traveling approx. 48 MPH and in those 20 seconds, he covered the distance of 4 football fields.  He may as well have been blindfolded, as his attention was on his mobile devices and not the road.

Wood’s attention immediately shifted from his mobile phone directly to his Mobile Digital Computer.  As he was straddling the bike lane, he struck Milt dead center with his 5000 lb. vehicle. He was so distracted; he didn’t even know what he had hit.

Milt’s life isn’t the only life that has been taken prematurely, there are countless lives lost every year due to distracted drivers, and it’s not getting any better.

Every day, I see people weaving in and out of traffic lanes.  They used to be drunk drivers, now they’re distracted drivers looking down at their phones. I know you’ve seen it too; we all have.  It’s time we all say…

We all have a right to life, to feel safe riding a bicycle, crossing a street, jogging or driving on the road.  The distracted driving epidemic isn’t going away until everyone takes responsibility.

Here’s how I’ve taken action; I started the Milt Olin Foundation and the StopWrex movement to bring awareness to how dangerous the distracted driving epidemic really is.

The StopWrex movement was developed as a positive message to create awareness for drivers everywhere. The image of Wrex and the stories that unfold, deliver compelling tales that bring engaging, creative visuals to life as part of the StopWrex movement.

Let’s all spread the word to everyone with a mobile device to “Please put it away while driving”.  If you’re tempted, JUST PULL OVER.

Together we can contact our lawmakers to enact legislation so auto manufacturers install more safety features.  They did it for seat belts, why not distracted driving?

Stiffer penalties are needed including possible manslaughter prosecutions for distracted drivers who take a life.  Harsher more meaningful penalties can and will save lives.  Milt would be here TODAY if not for Deputy Andrew Wood’s decision to continue driving instead of pulling over to use his mobile devices.  Aren’t law enforcement officers here to protect us?

During the case Deputy Wood tried to use the anti-texting statute to excuse and downplay his conduct.  He argued that texting while driving is not the same as drunk driving because the penalties aren’t as high.  Also, there are certain exceptions provided to law enforcement in the statute. Coincidentally, when the DA looked at the case, one of the reasons they claimed they decided not to prosecute Wood was the language in the anti-texting statute.