The Milt Olin Foundation was founded after the death of Milt Olin, a prominent Music Entertainment Attorney, in December, 2013. In a split second, he lost his life due to the thoughtlessness of an LA County Sheriff Deputy, who was distracted while driving,. The Milt Olin Foundation team, along with Milt’s widow Louise Olin, is committed to making our roads safe for everyone. 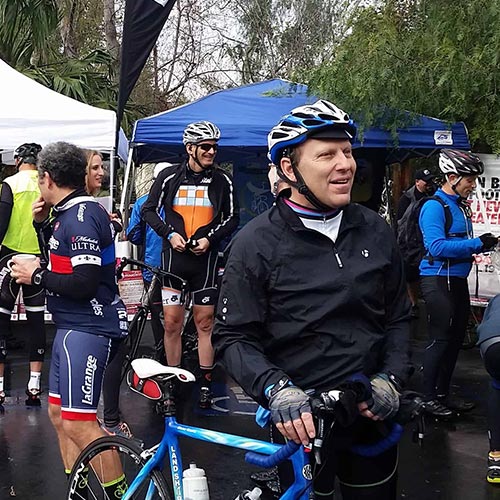 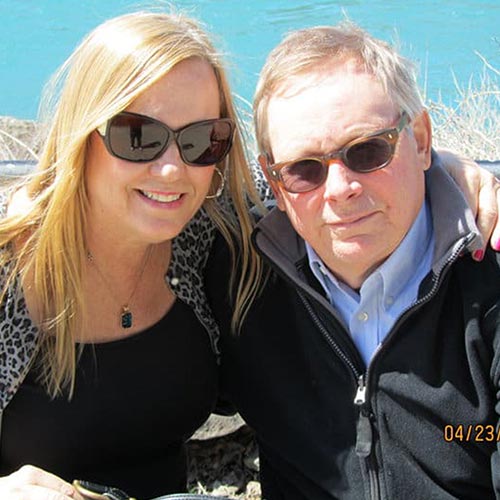 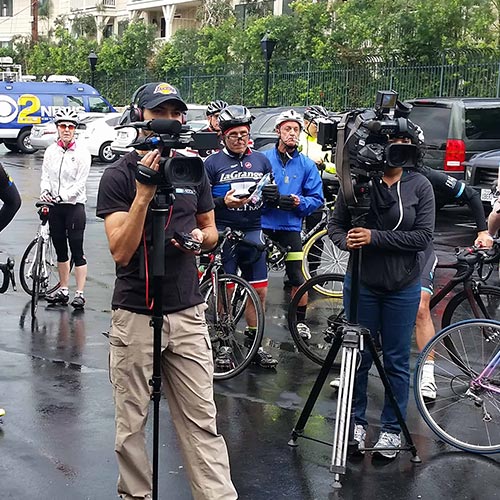 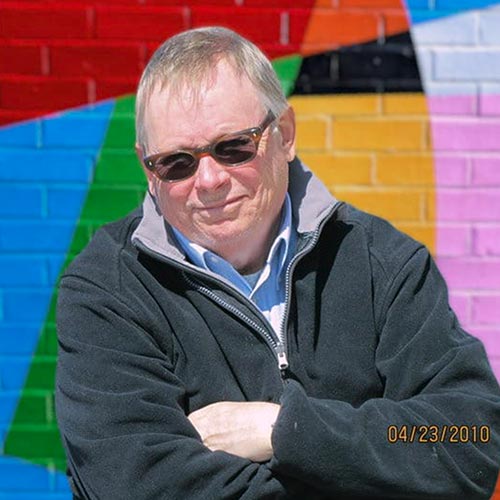 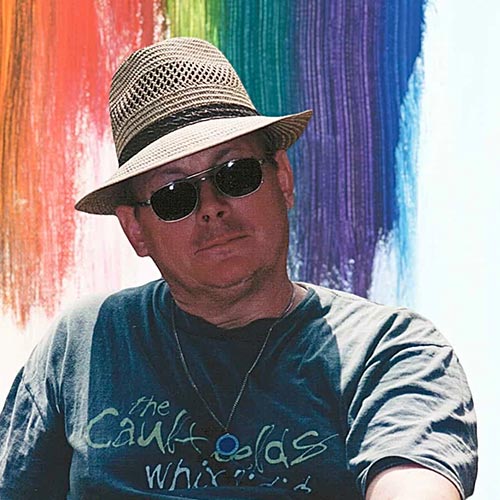 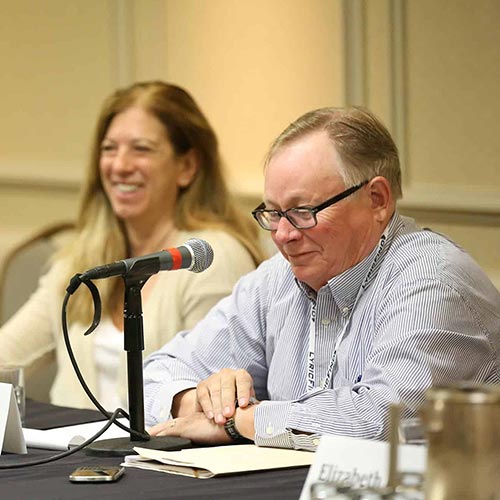 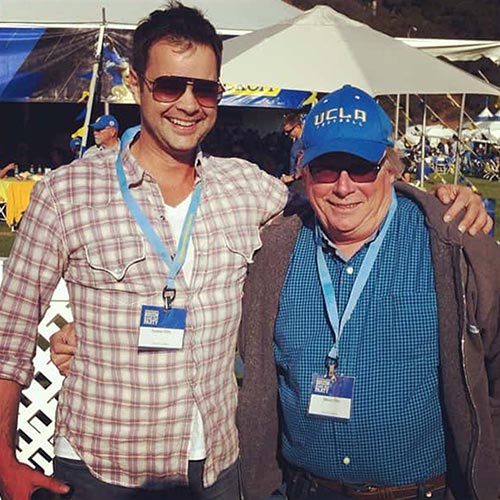 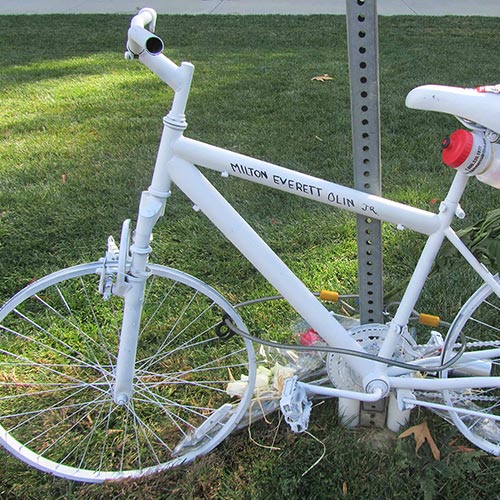 2022 IS A HUGE YEAR AHEAD FOR US TO FIGHT DISTRACTED DRIVING!

Raising awareness and changing habits are vital to long-term distraction-free driving. The Milt Olin Foundation is collaborating with creatives, influencers and road advocates everywhere to create programs to educate teens & adults alike, informing them of the dangers associated with distracted driving.
‍
Through partnerships and awareness campaigns we can reduce preventable, senseless deaths and injuries just like the one that took the life of Milt Olin. We invite you to stand with us to help grow smart driver commitments. Please reach out to discuss how we can work together to save lives here. 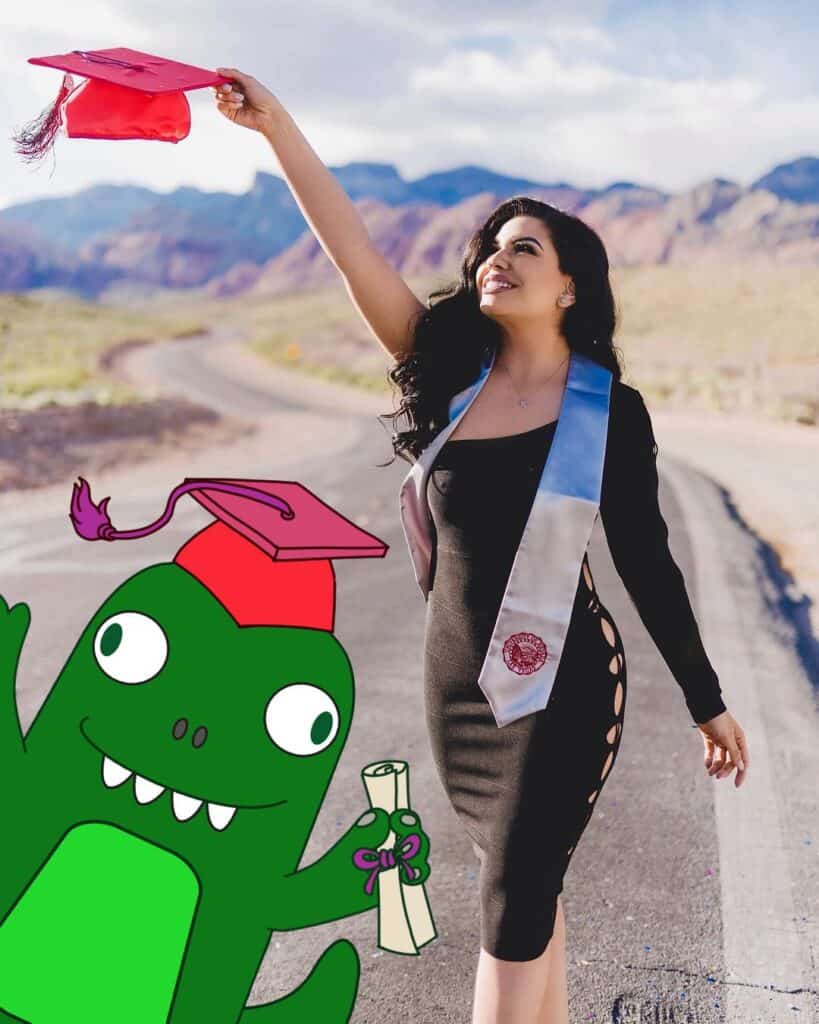 StopWrex was created in 2017 by The Milt Olin Foundation to raise awareness for the importance of safe driving. Wrex is a speed junky, car-loving dinosaur who time-warped to the present day. Wrex’s near brush with death, while behind the wheel, gave him the motivation to fight these avoidable accidents. We will create a world with ZERO distracted driving fatalities - with Wrex as the ambassador. He constantly reminds everyone that careless, distracted driving is dumb and dangerous. Get involved by using the #DontTextStopWrex and #StopWrex hashtags on your social media! 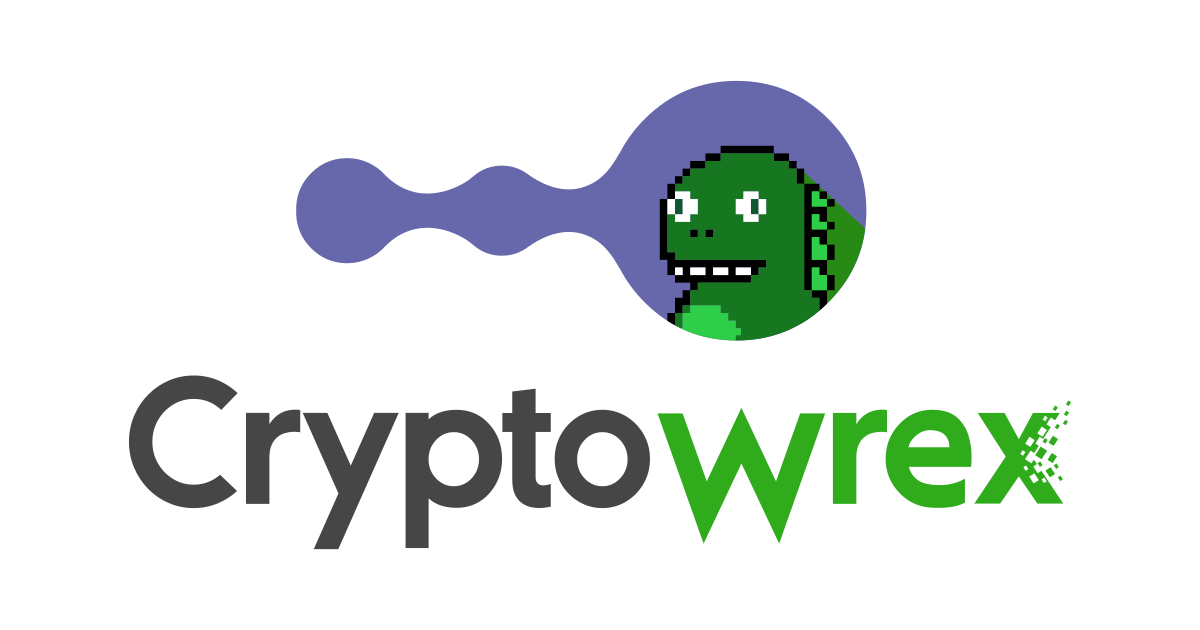 Wrex decided the initial CryptoWrex collection will include 3,456 unique 8-bit graphic characters, which will launch early 2022 on Solana. He thinks wasting energy is more stupid than thinking Tom Brady will ever retire, so the eco-friendly nature of Solana was key! Funds raised will support programs and partnerships to generate significant awareness for the Milt Olin Foundation’s safe-driving initiatives. Just as importantly, the project is designed to last! Funds will also be leveraged to drive further innovation and reward CryptoWrex holders and supporters. 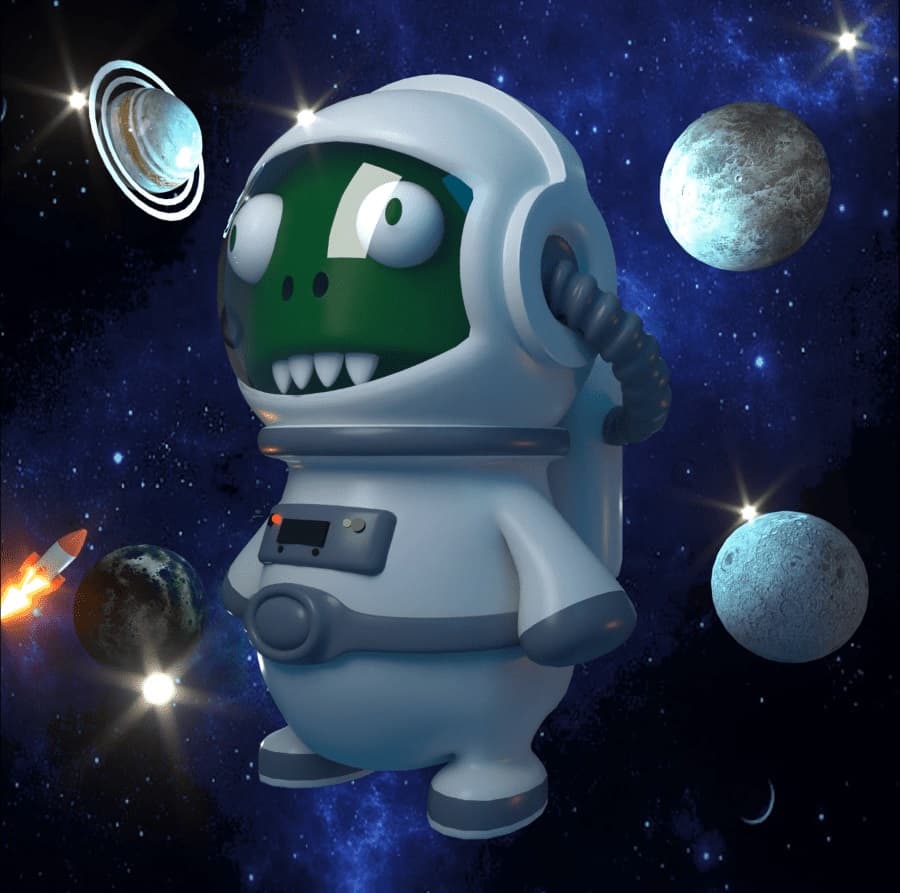 Wrex didn't build the time machine. What, you think he could manage to build that with such tiny hands??!! Nope, he found it. All dusty like, in the back of a cave, and it worked, propelling him into the future! First, he made a quick stop in the Stone Age before he bolted forward to our-time, where he discovered cars. Yes, Wrex ❤️'s fast cars. But soon after time warping here, he got himself into a pretty rough car wreck. Never you fear though, because he survived. Why did he crash in the first place? It’s simple, he was distracted. But why was he distracted you ask? Well, you see, there's a mystery unfolding about maroon blobs causing distractions everywhere. Now the question is - can Wrex solve this perplexing puzzle and stop those who wish to harm humans? Wrex needs resources, and thought Solana crypto was super cool, so he hacked together an old Apple IIe and a dot matrix printer to plot out some 8-bit self-portrait Wrex's to share with others supporting his fight to end distracted driving. Wrex believes they are pretty cool. We think you will as well.

Who & What is Wrex

Our primary brand message is with the #StopWrex and #CryptoWrex movement. Wrex is a dinosaur addicted to his phone. He serves as an example of what type of driver you shouldn’t be. Forest fires have their own mascot, Smokey the Bear. Our goal is for Wrex to be a universal symbol against distracted driving.

We want a world where everyone drives with their #HandsOff their mobile devices, where we have eliminated distracted driving-related fatalities and injuries.

HOW WE DO IT 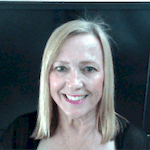 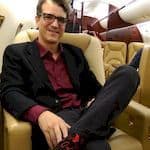 Founder of Popstick, a music and interactive technology company. 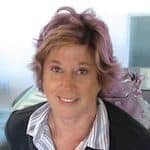 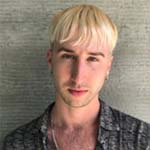 Connecting influencers to the StopWrex message!